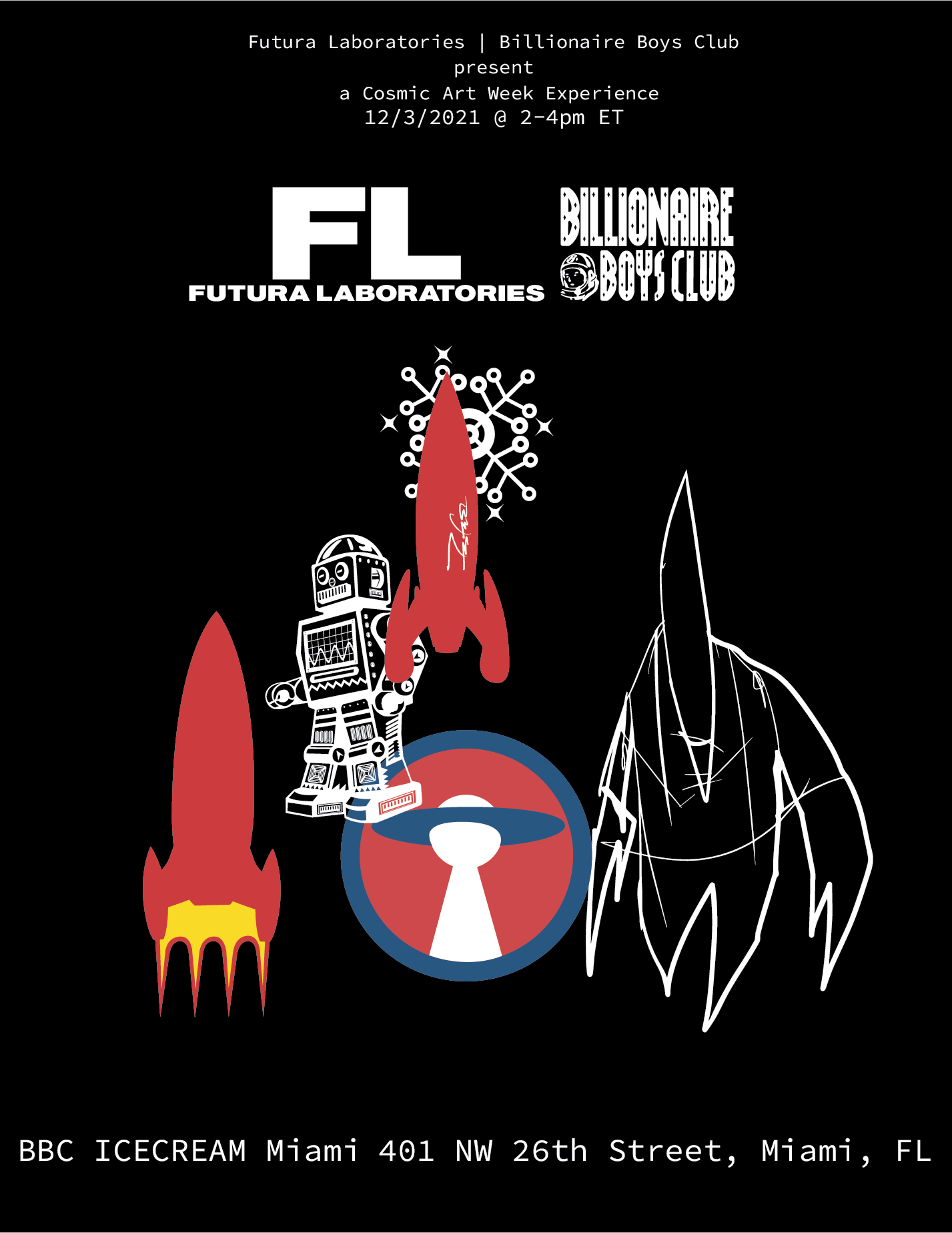 As the brainchild of creatives, Pharrell Williams and NIGO—who continuously blur the lines between music, fashion, and art—Billionaire Boys Club has realized its styles through the lens of American and Japanese art and culture since 2003. Today, BBC is proud to announce a special partnership with Futura Laboratories, the commercial brand and design studio of artist Futura.

A pioneer when Graffiti intersected with the formal gallery ecosystem, artist Futura (born Leonard Hilton McGurr) was known as early as the 1970s for his radical approach in the street, introducing abstraction to what was then an entirely letter-based discipline. His work on canvas caught attention in the 1980’s and established him as a leading voice within a wider art movement that included the likes of Jean-Michel Basquiat, Keith Haring, and Kenny Scharf.

The Billionaire Boys Club x Futura Laboratories 2021 Miami Art Week capsule nods to one of his most recent shows in Hong Kong, FUTURALAND, where a public sculptural installation was combined with a range of co-branded Futura Laboratories accessories and apparel. For this event in Miami, Futura Laboratories designs will be injected into a BBC-branded beach range: a t-shirt, pillow, towel and frisbee.

The capsule will soft launch exclusively at the BBC ICECREAM Miami pop-up on Friday, December 3rd from 2-4pm ET during the VIP event, released to the public on December 4th during normal store hours, and online for pre-order beginning on Monday, December 6th at 12pm ET.

In celebration of the partnership and capsule release, a special event hosted at the BBC ICECREAM Miami pop-up will be held on Friday, December 3rd 2-4pm ET, with special appearances by Futura and Pharrell Williams.

A small allocation of the recently-released FL-001 "POINTMAN" VINYL FIGURE [White], the BOOZE . POINTMAN / CE-INCENSE CHAMBER, and a variety of the FUTURA "CHARACTERIZATION" POSTER will also be available—exclusively at the in-person event on Friday, December 3rd. 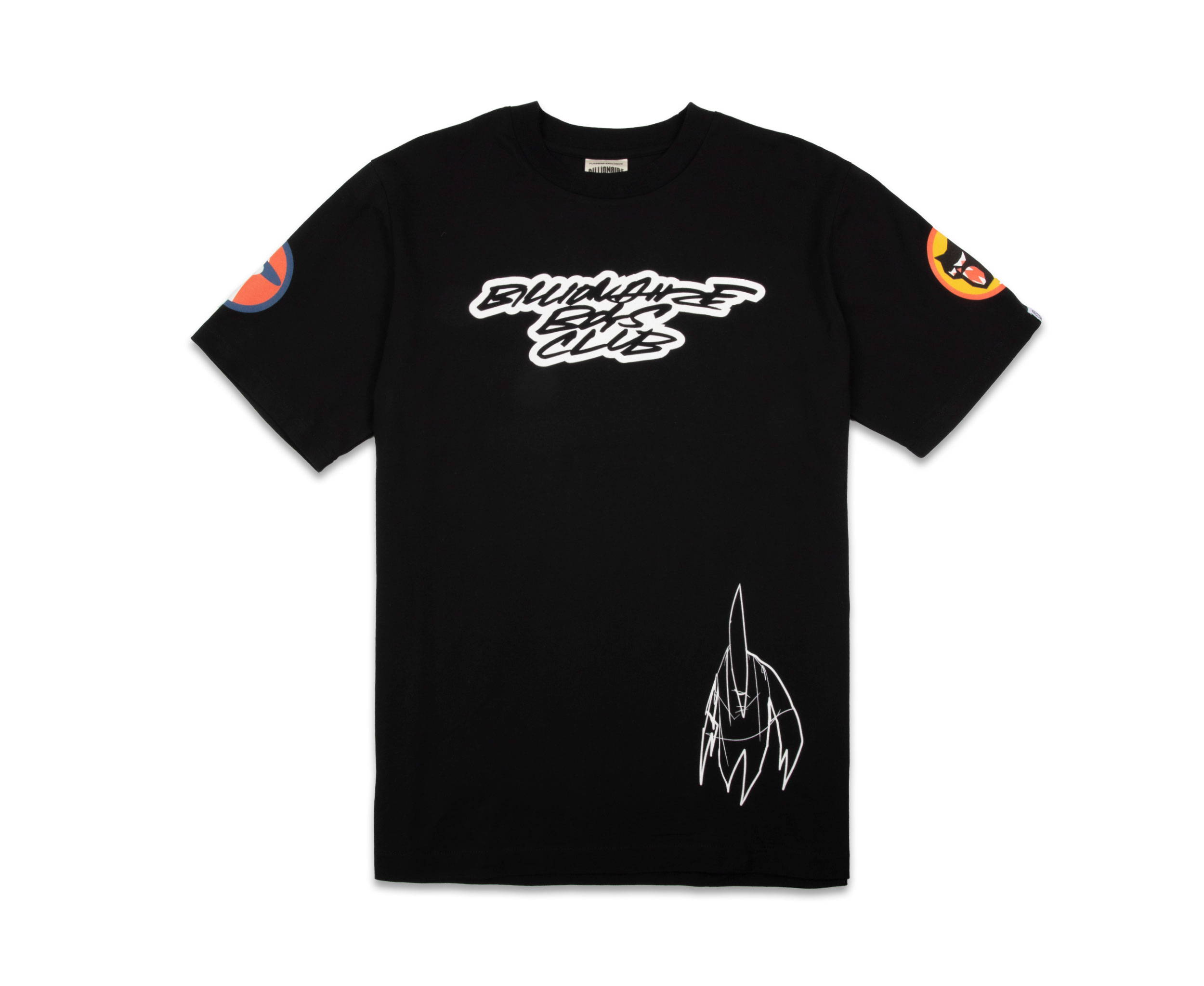 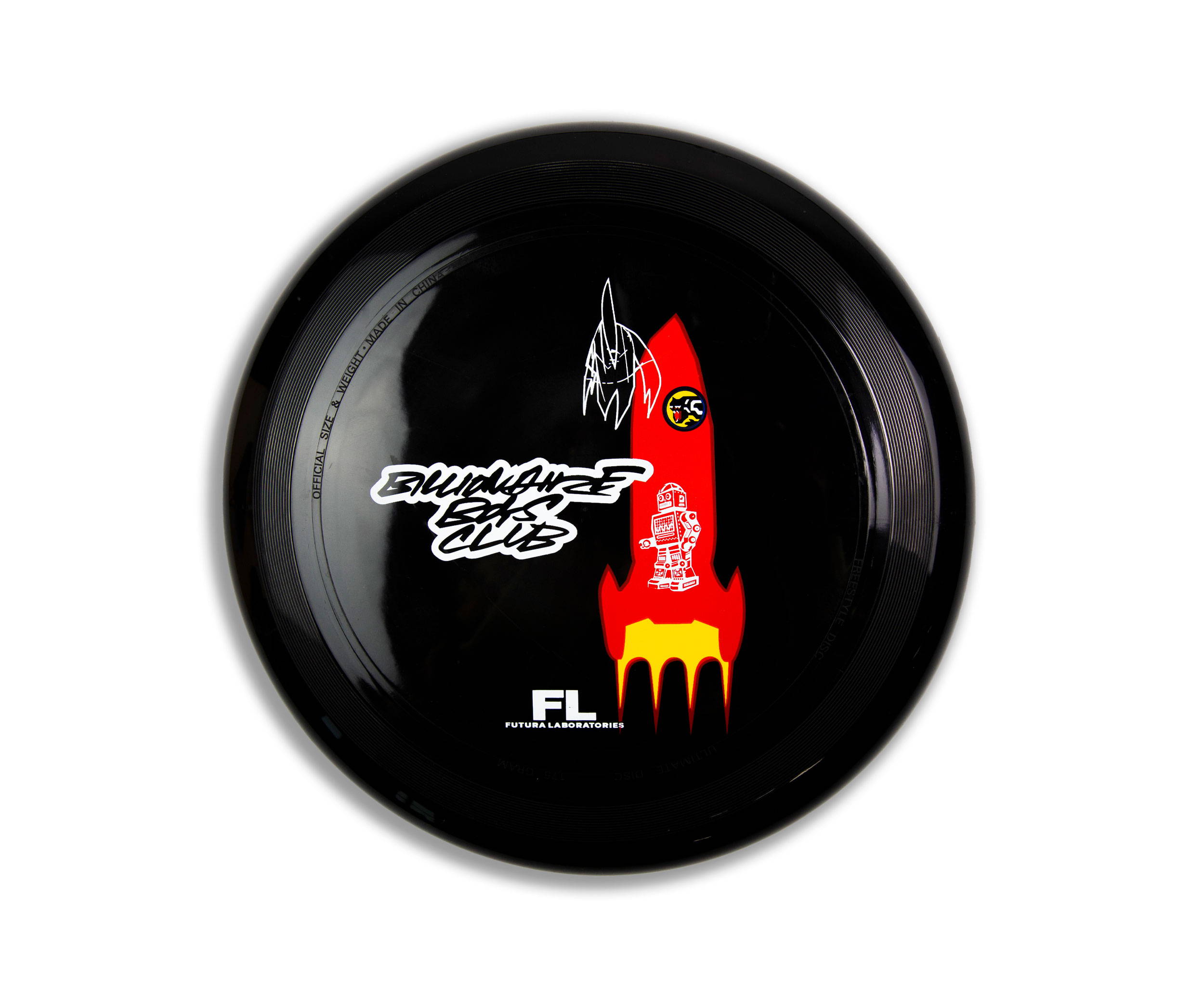 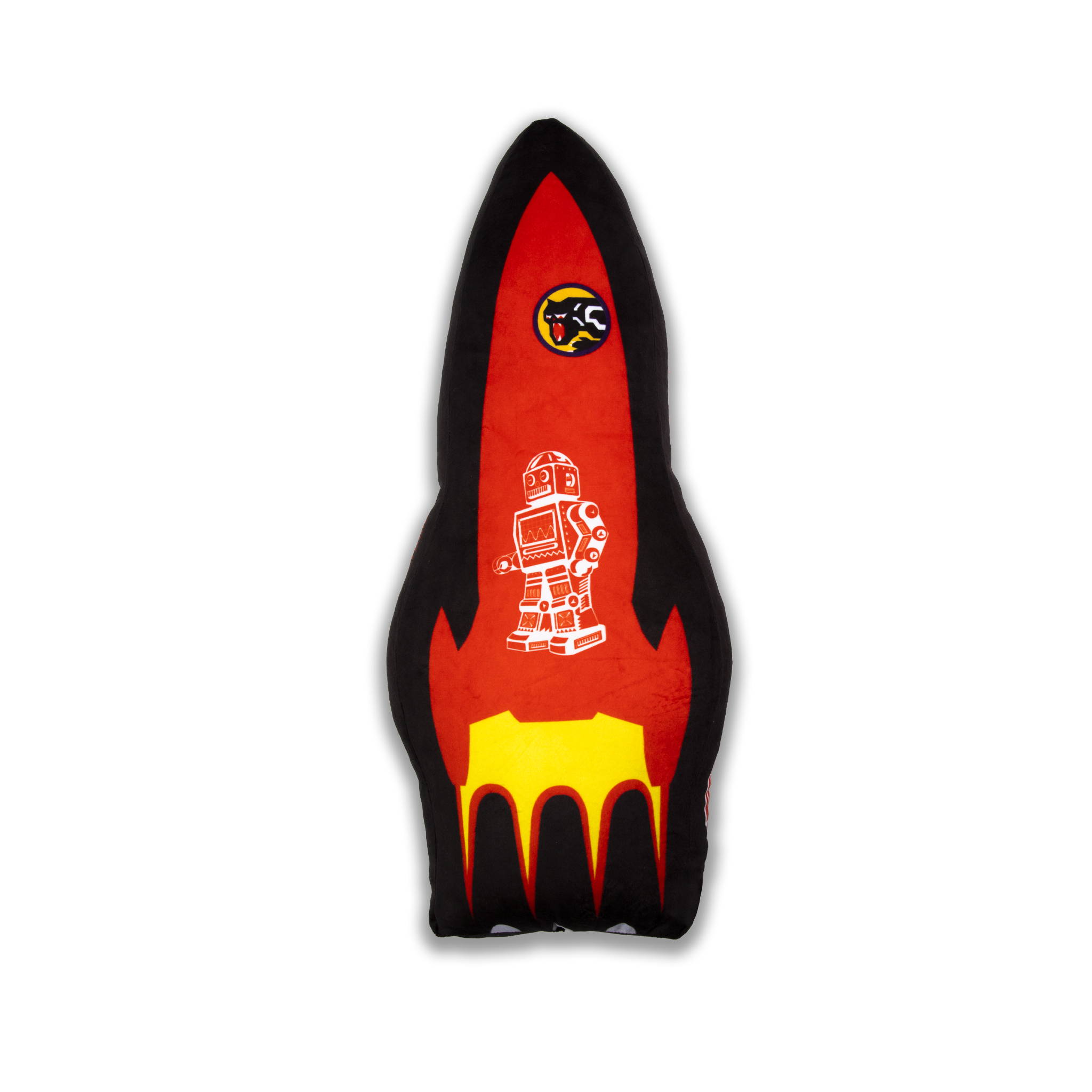 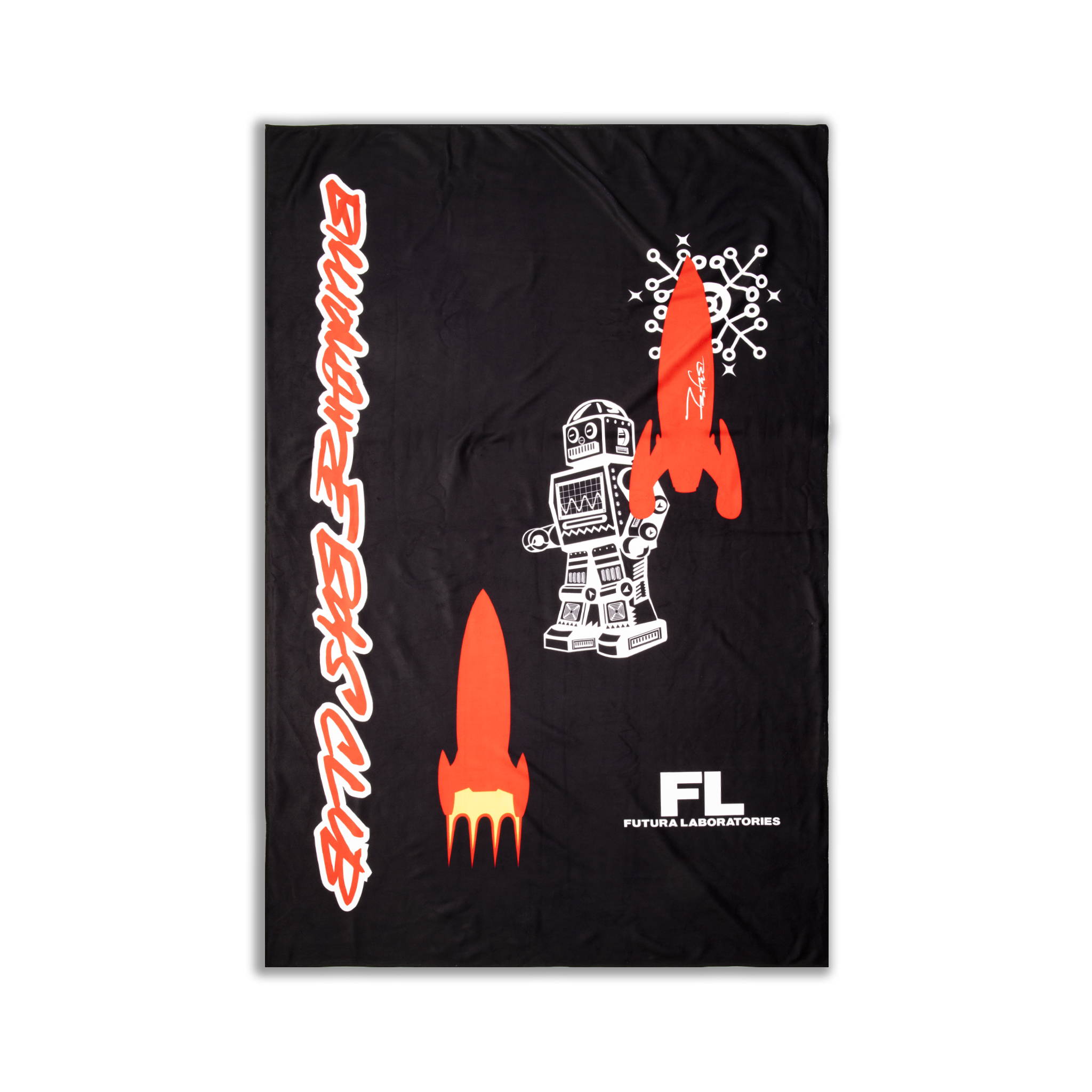