A Brief History of the Beeper: The Status Symbol Found on Doctors, Dealers and BBC Sneakers 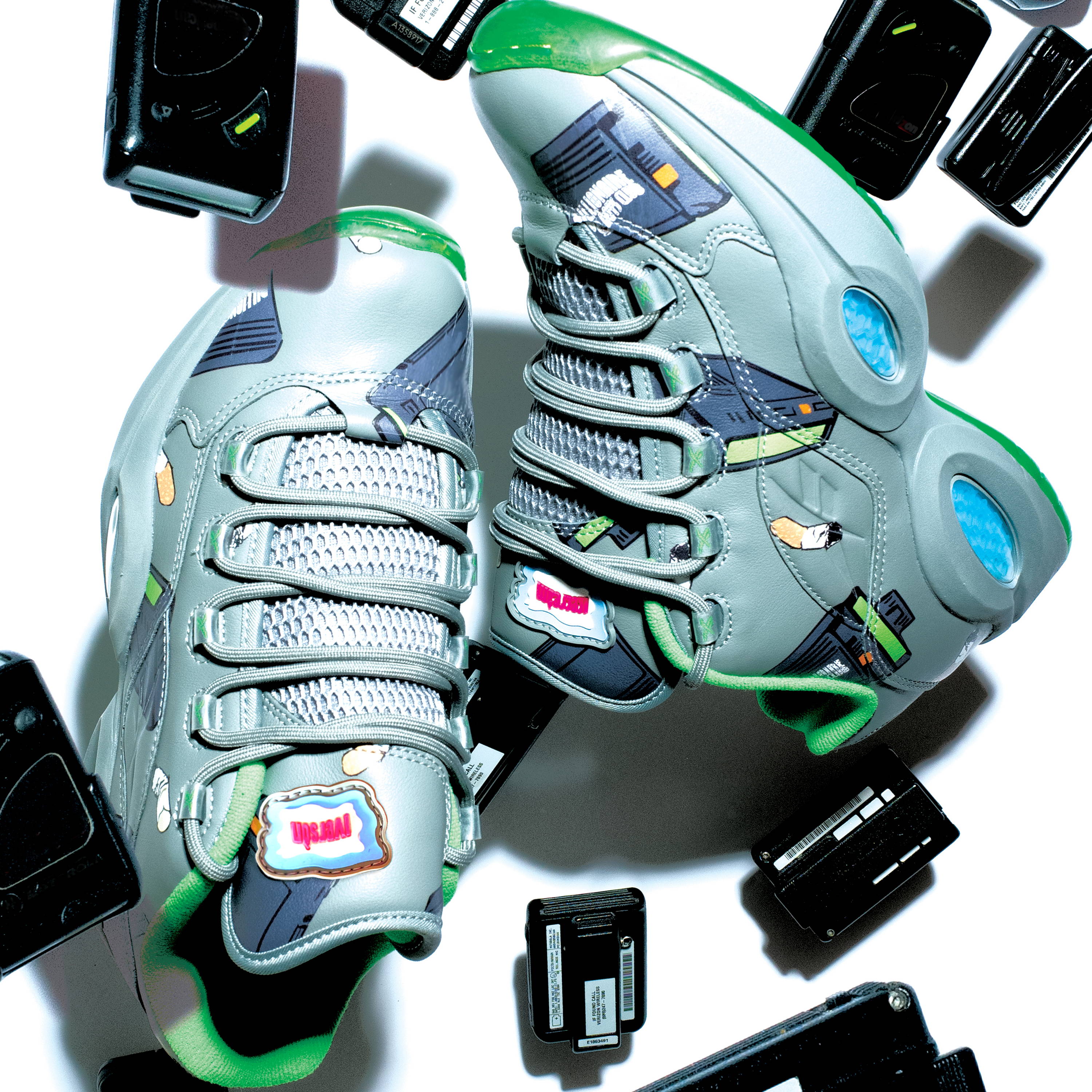 In an era of smartphones, facetime, and Whatsapp, it's hard to think back to a time when instant messaging didn't exist. But, 30 years ago people weren't arguing about whether the iPhone or the Android was the better smartphone— they were trying to find the nearest payphone to return a call after they received a page. During the '90s, roughly 61 million pagers were in use. While seen as simply a fad-- a small snapshot in the ever-advancing world of tech-- beepers remain a cultural relic thanks to the immortalization of the device across pop-culture. They were quickly embraced as a status symbol-- donned by Doctors and hustlers alike as they slang drugs with differing levels of scrutiny and similar effects to the community-- showing that the wearer had important business to attend to at the drop of a Kangol hat. 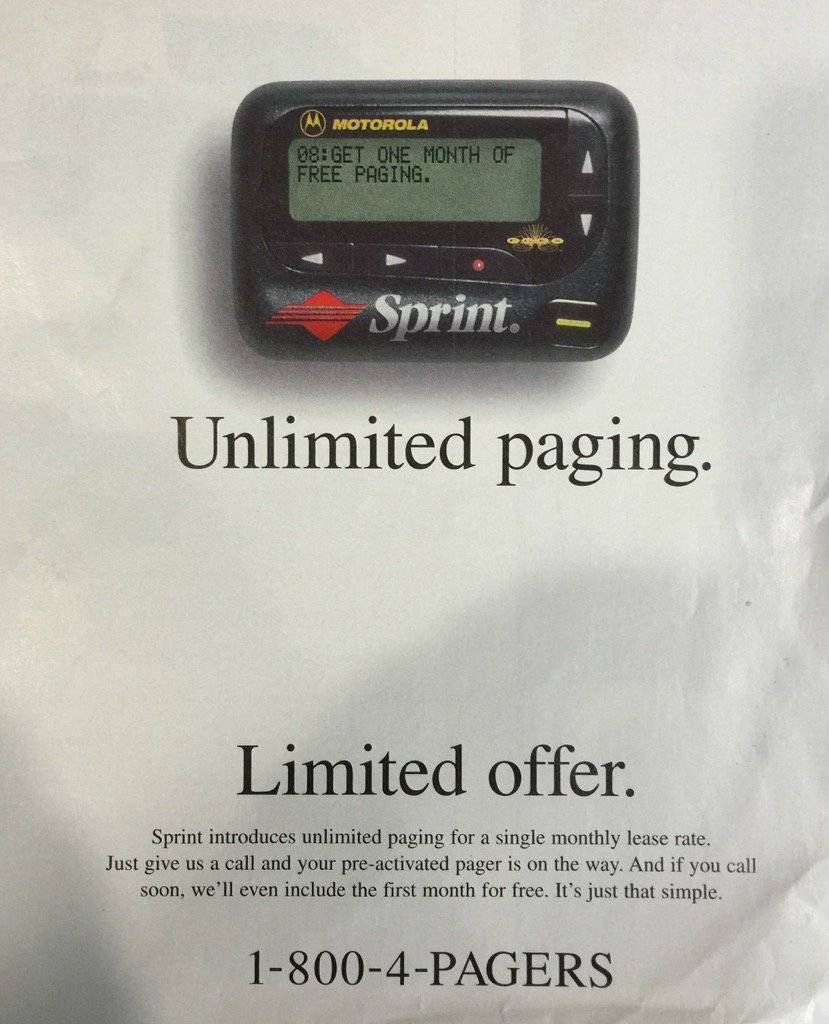 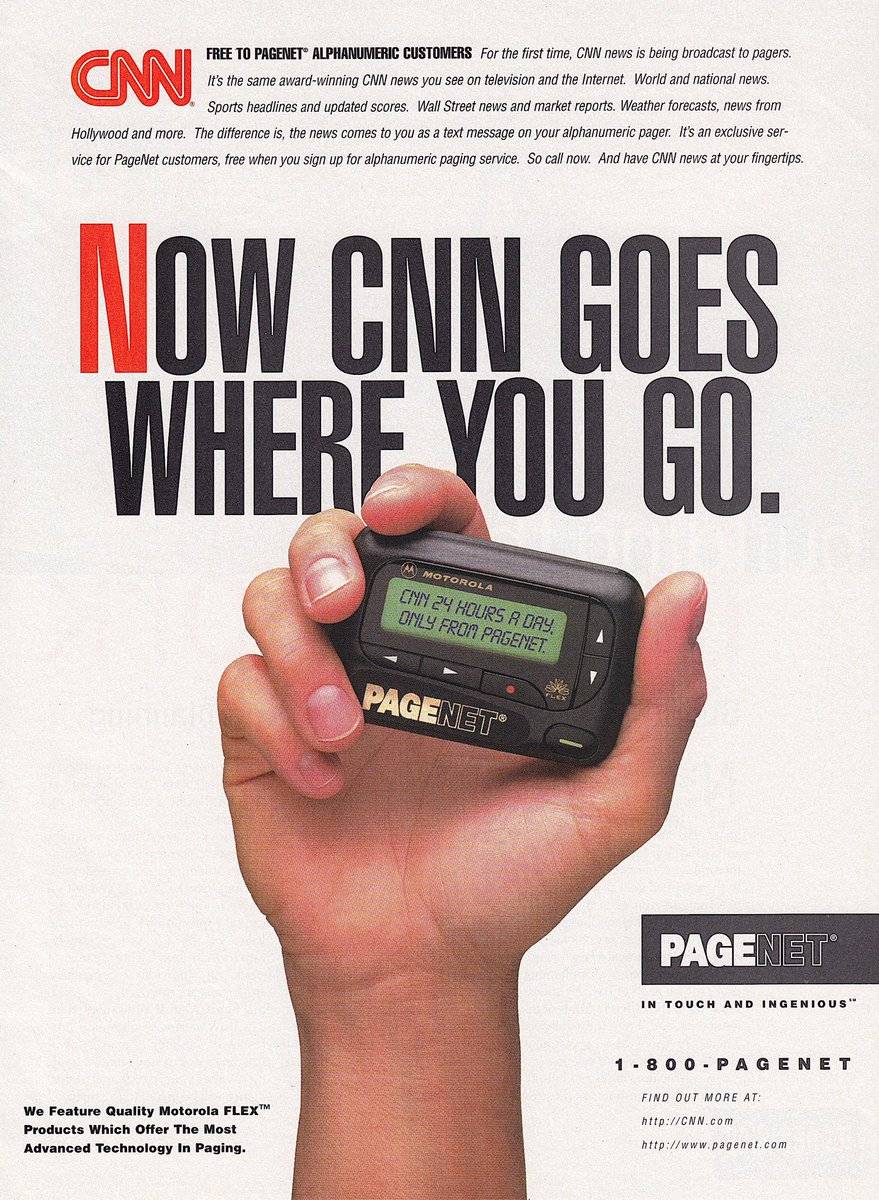 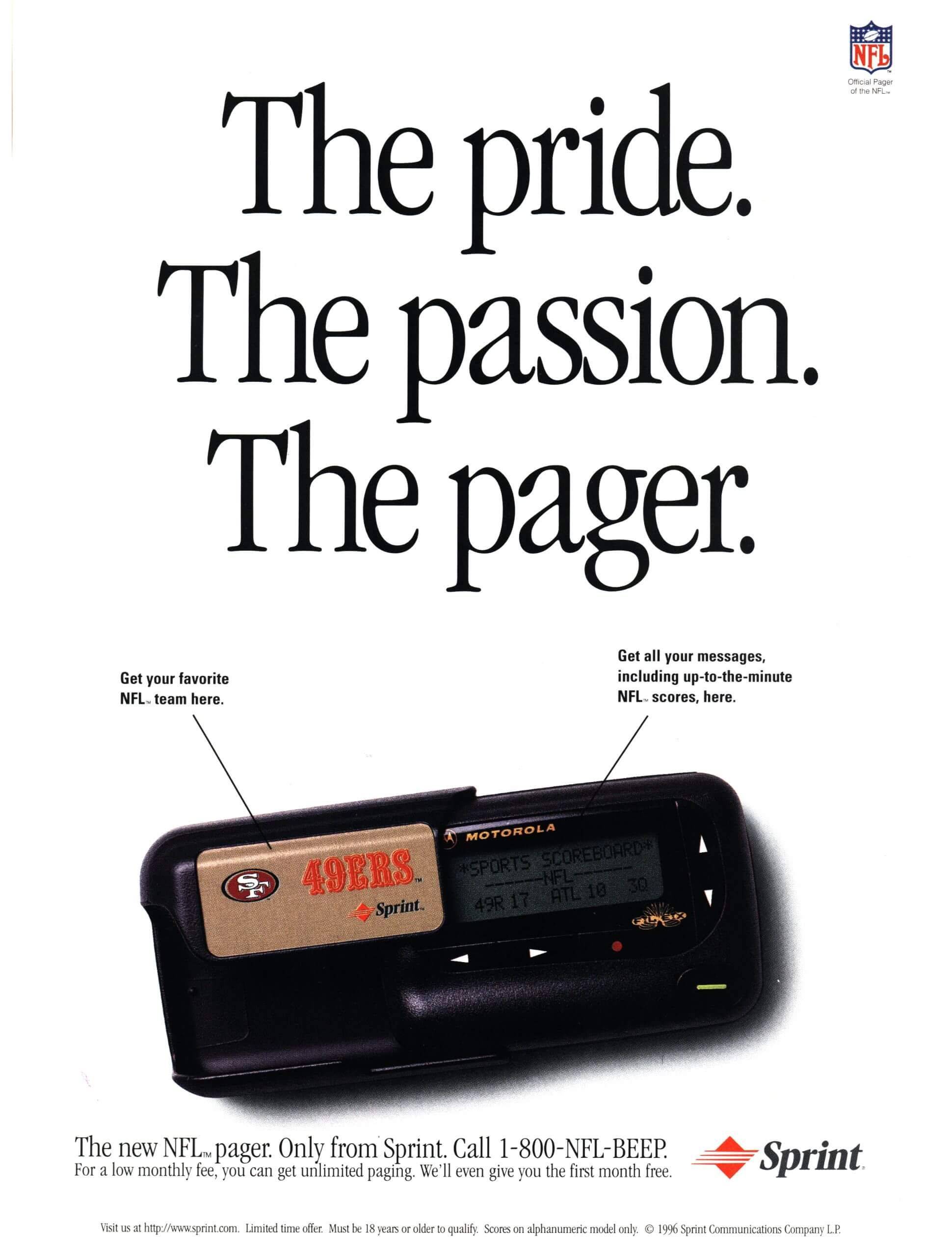 In 1997, MTV announced MTV Pager Network, a combination marketing vehicle and information service that would allow the network to directly connect with their youth audience. The marketing

By 1988 DEA officials estimated that around 90% of drug dealers had adopted beepers into their business. The device proved incredibly valuable to these street enterprises as they allowed them to communicate directly in a complex network of codes in place of a phone number, subverting the wiretaps that were increasingly common during the war on drugs. But they were expensive, only afforded by those doing numbers, and only increased in price as their providers made efforts to distance themselves from those illicit trappings by adding extra costs. These efforts proved futile however as they ended up outpricing their white-collar customers before the dealers. 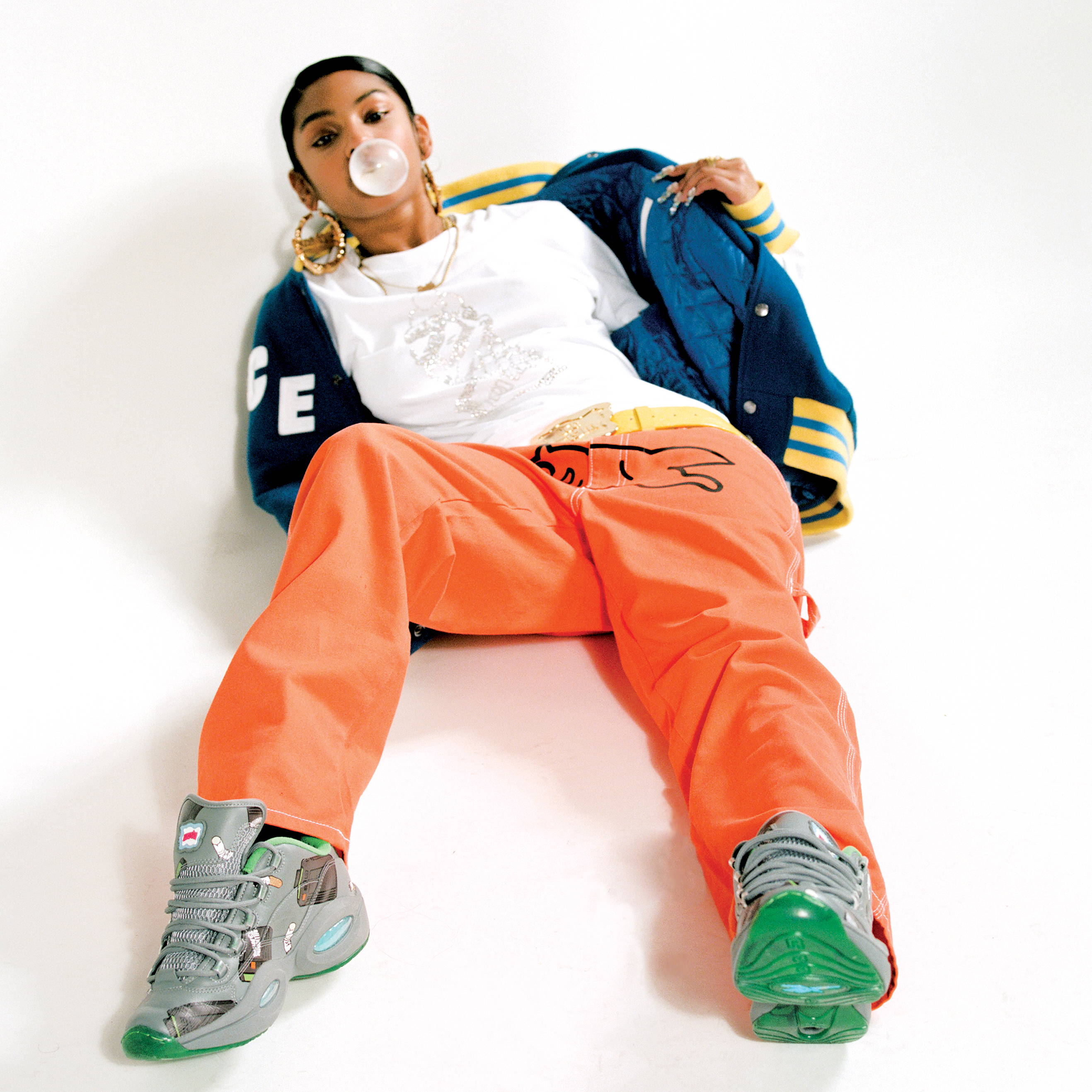 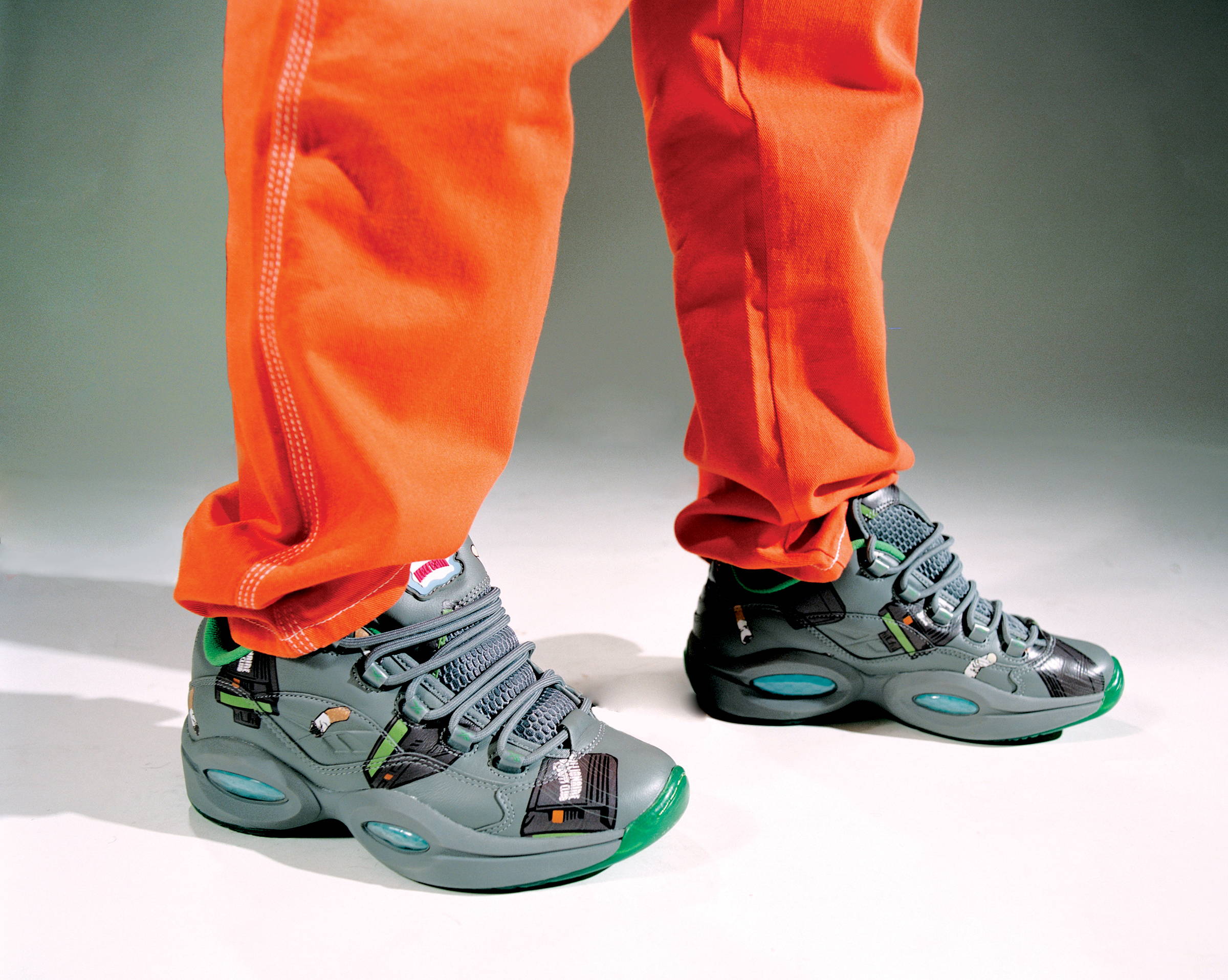 As many trends have done before and after the beeper, it soon found its way from the shadows of trap houses to the increasingly commercial spotlight of Hip-Hop. Whether they had worked a block or not, Rappers adopted it as another flex, showing they had money and somewhere to be. In 1989 Sir Mix-A-Lot dropped ’Beepers,’ one of the first tracks to glorify the pager, serving as a physical representation of his success financially, socially, and romantically with bars like: “I got a cellular but you can't have my digits, Motorola beeps and the boy gets with it.” One of the most memorable nods to the pager though came from Biggie’s infamous single "Warning," which opens with a shoutout to the Skytel pager “Who the fuck is this? Pagin' me at 5:46 In the mornin, crack of dawn an' Now I'm yawnin’.”

BBC’s own Pharrell had his ear to the streets with tech as well as music, promoting the use of the, then cutting edge, two-way pager in features such as Fam-Lay’s track ‘Hit Me On My Beeper’ and Fabolous’ ‘Young’n’ which showed Fab picking up a girl on the train with his two-way rather than writing her number down. This one small act reinforced the idea that it was a hot commodity, “the new way to flirt. 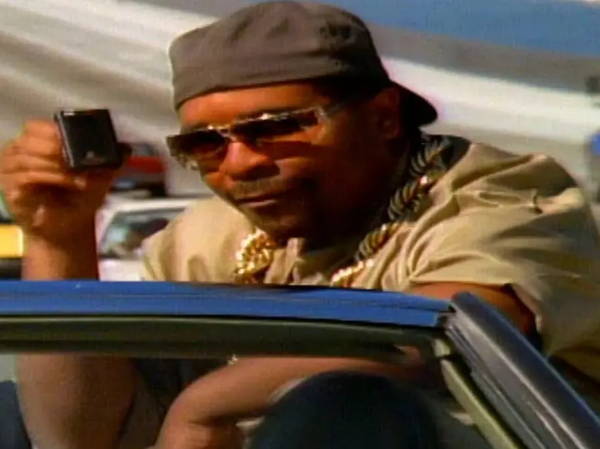 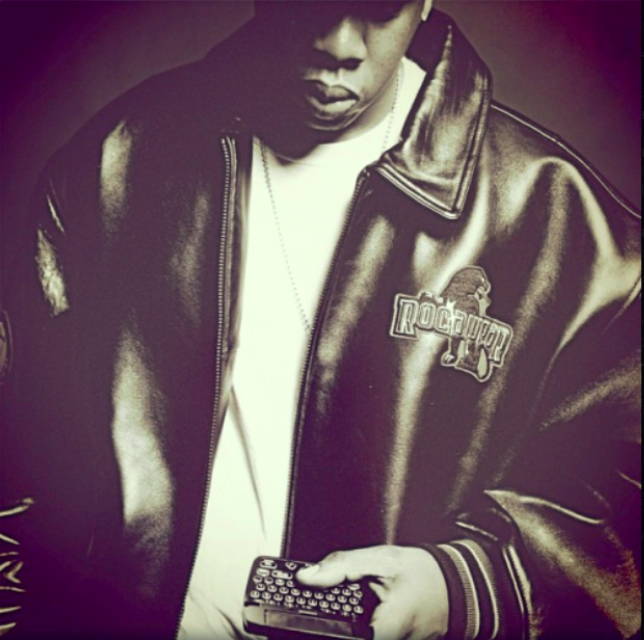 Pharrell also had a hand in making the device obsolete, as the music video for ‘Excuse Me Miss’ featured him alongside Jay-Z who dons opulent accessories including T-Mobile’s Sidekick, a device which helped beepers become irrelevant. Despite their sudden loss of commodification, the pager remains an important cultural artifact, the significance of which will likely take a long time to be forgotten, thanks to those such as Pharrell who paid homage to the era throughout not only his discography but also via sought-after collections for BBC/Ice Cream which feature several iterations of beeper print garments. 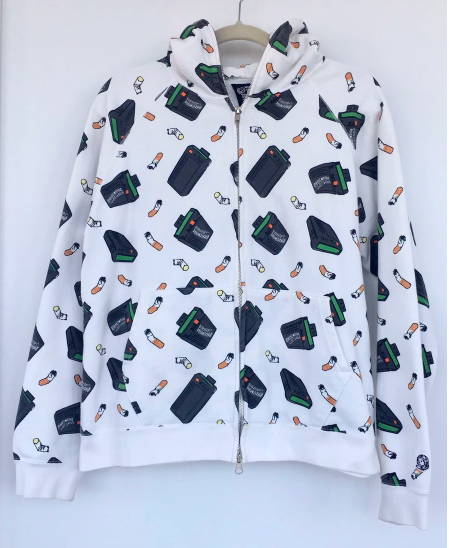 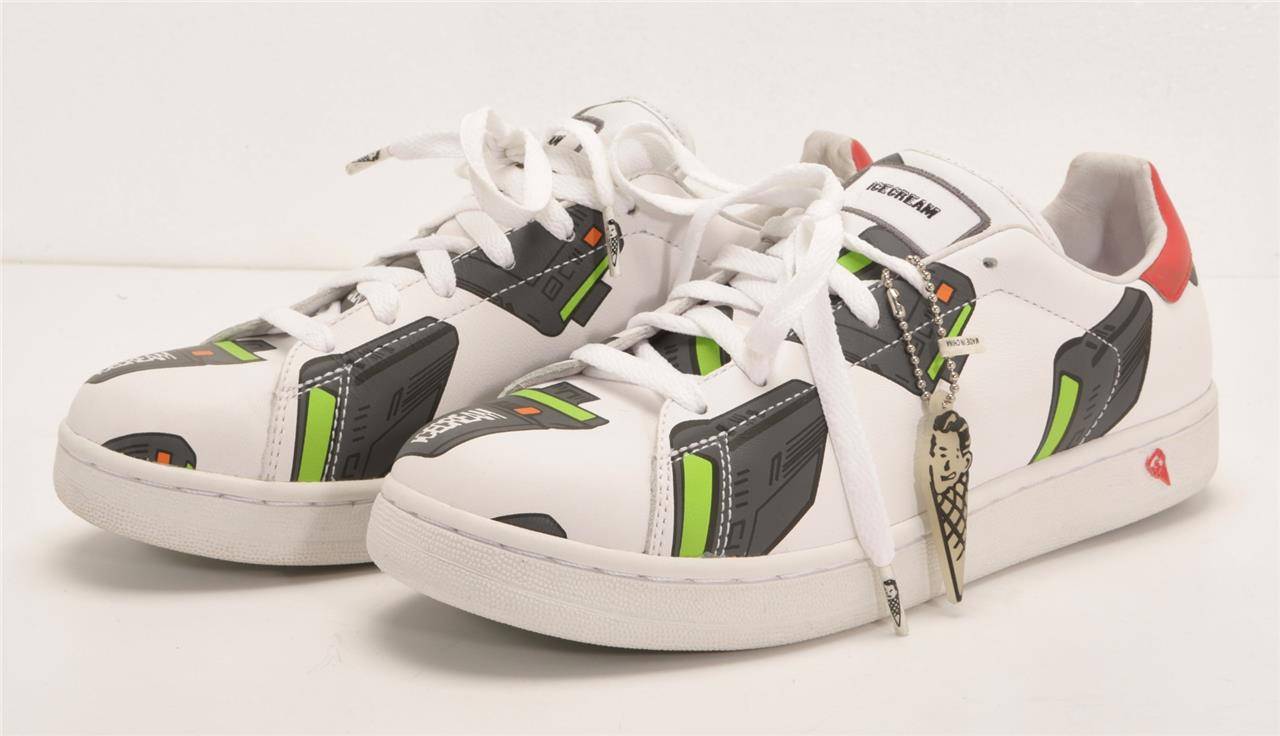 In 2004, Japanese graphic designer SK8THING, illustrated the iconic 'Beepers & Butts' graphic, seen as a repeat print on the ICECREAM Boutique sneakers and full-zip hoodies. Today, ICECREAM and Reebok partner to bring the print back on the Question Lows sneaker. 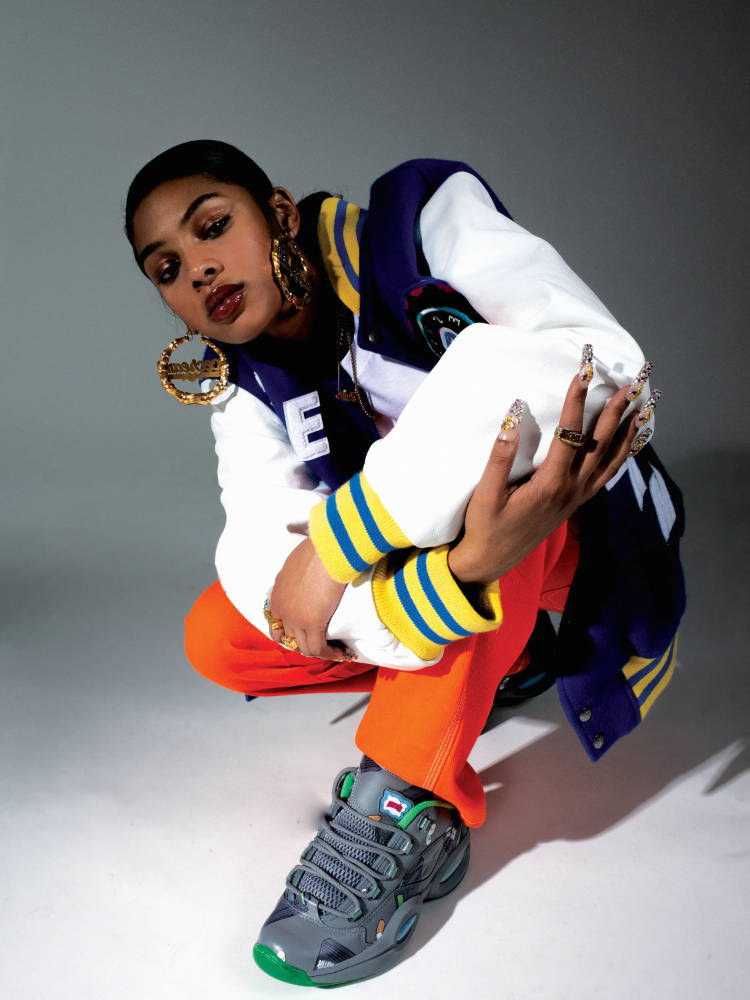 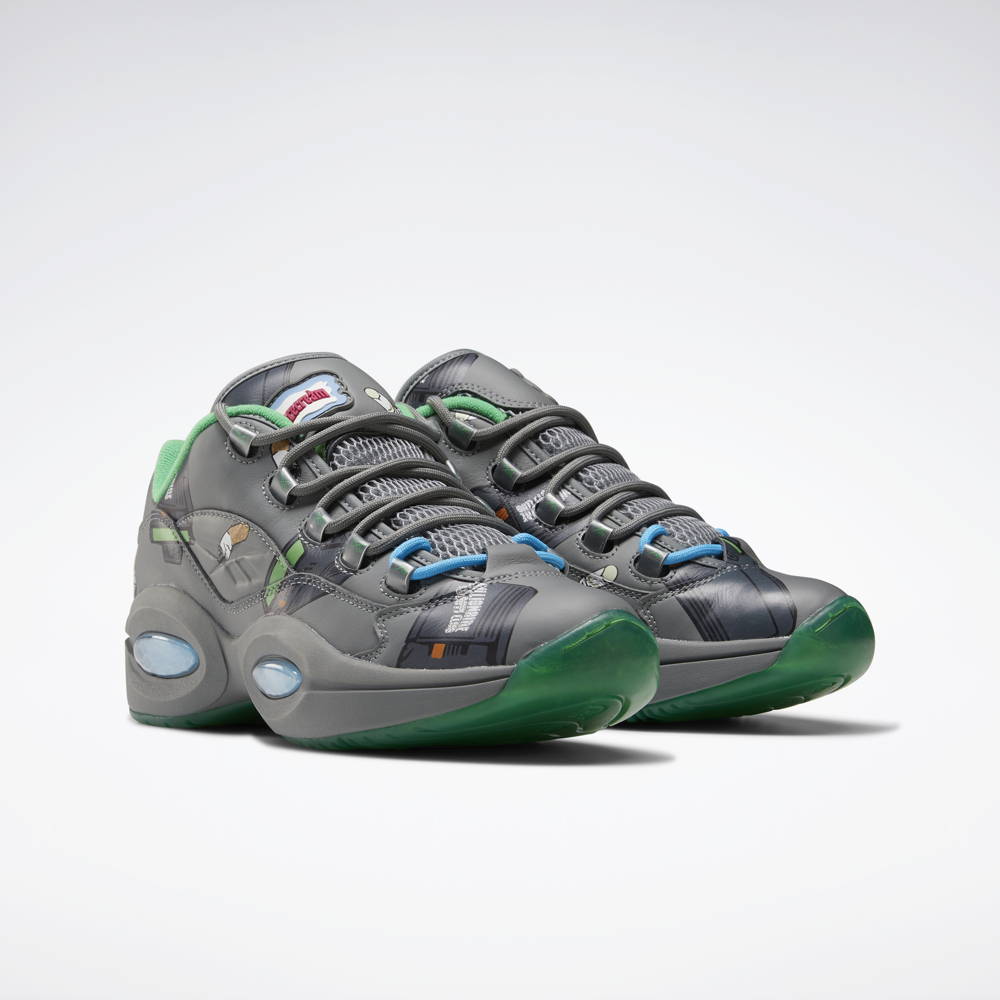 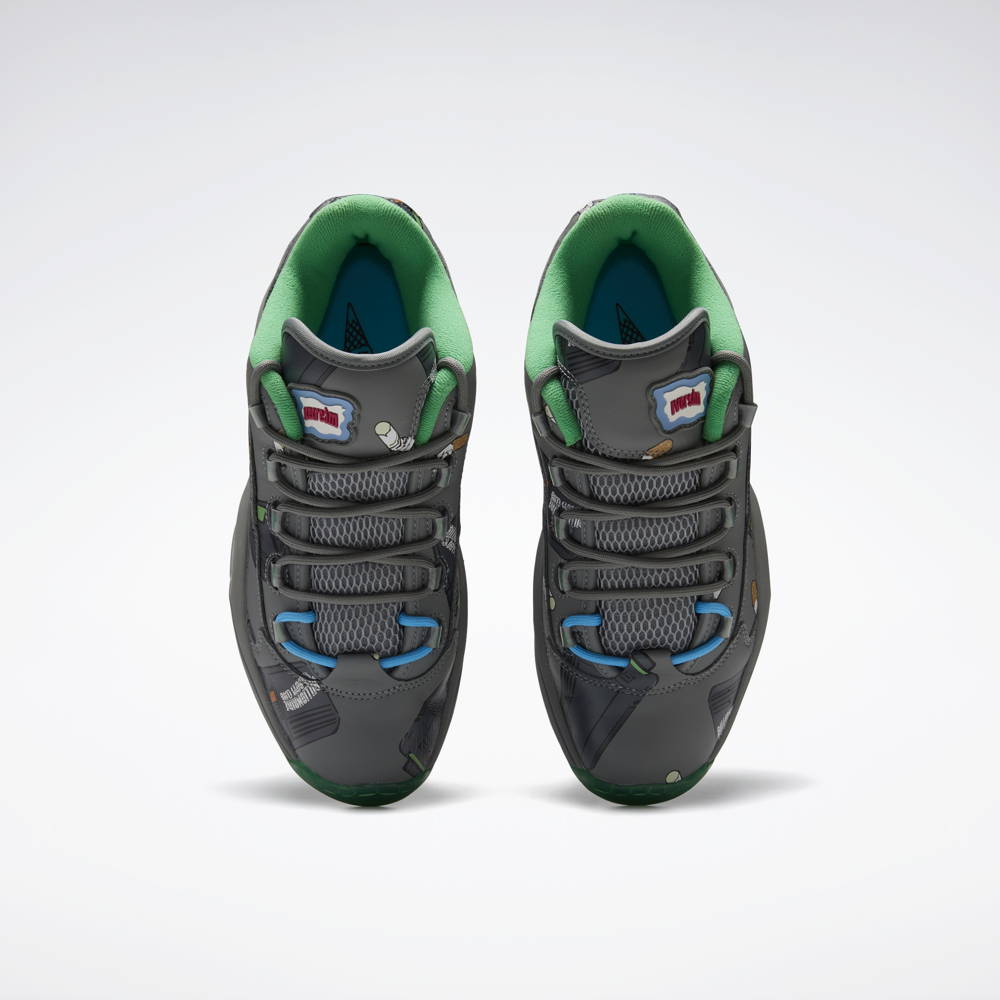 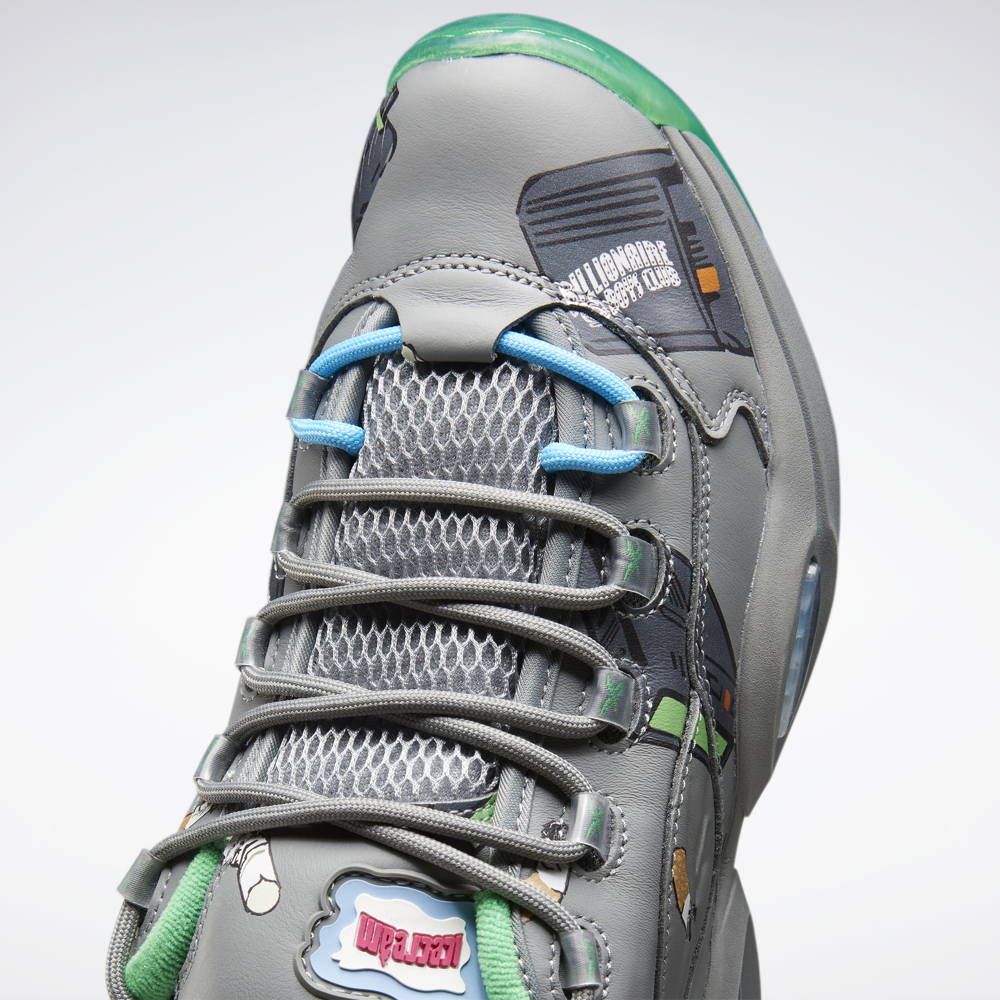 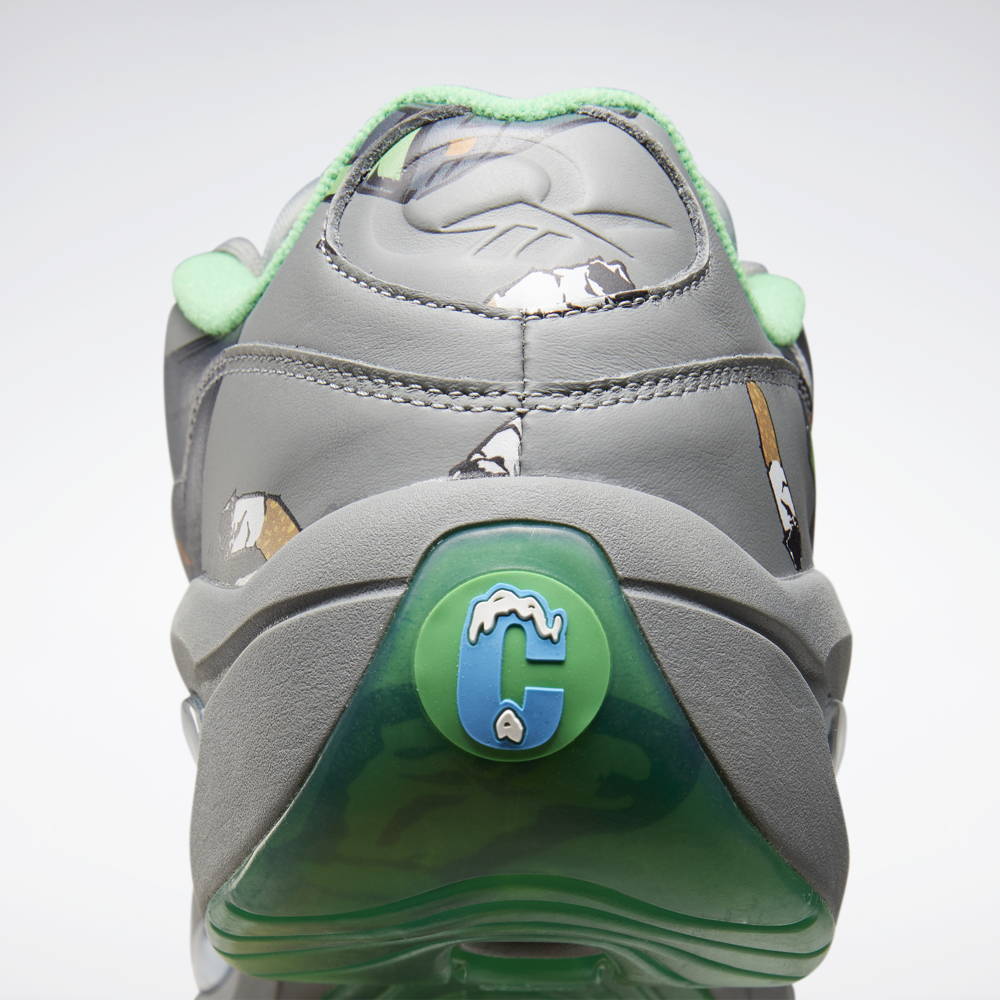 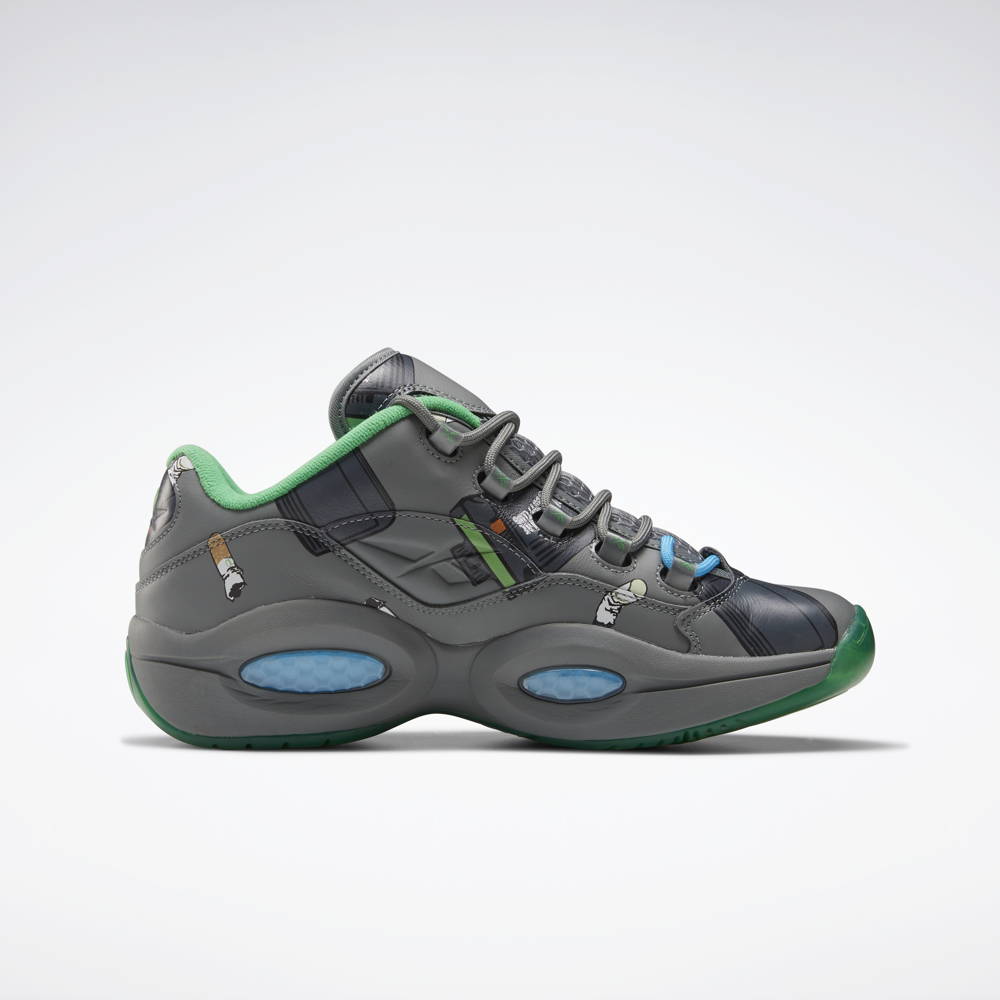 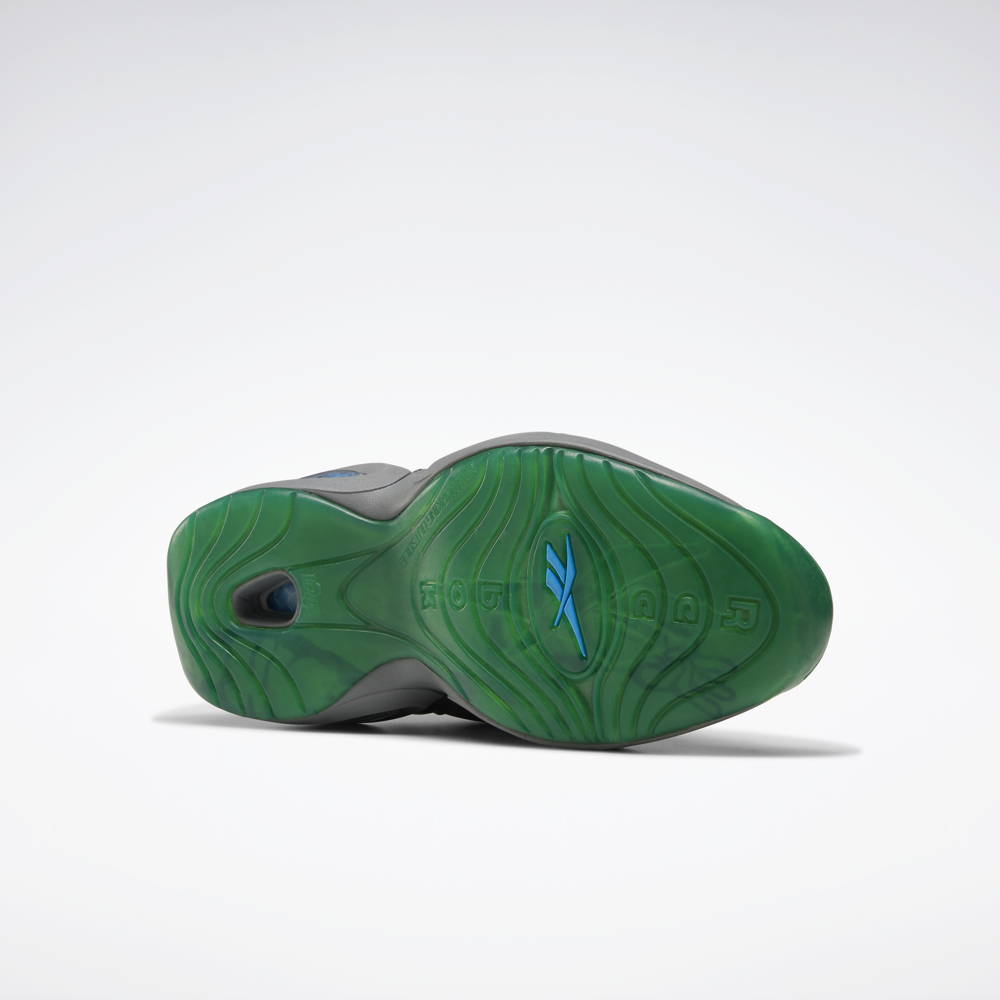